Who we are and what we fund

Thanks to your support, the Library Foundation raised over $60,000 in 2019. This includes funds raised at the Feast of Words, Memberships, and our end-of-year giving campaign.

The Library Foundation is an independent 501(c)(3) non-profit organization with a mission to raise funds and community support to ensure vibrant libraries in Hood River County. Funds are distributed at the direction of the Foundation’s Board of Directors, a volunteer group of private citizens. 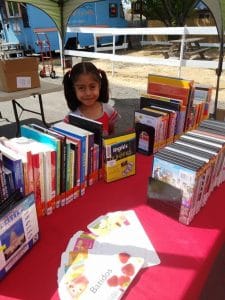 All magazine and newspaper subscriptions

Donate to the Library Foundation

Give to the Endowment 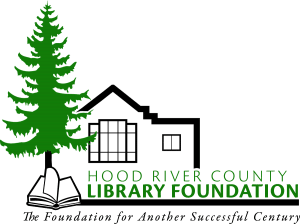