The Hood River Reads 2022 selection is

A FIRE STORY BY BRIAN FIES 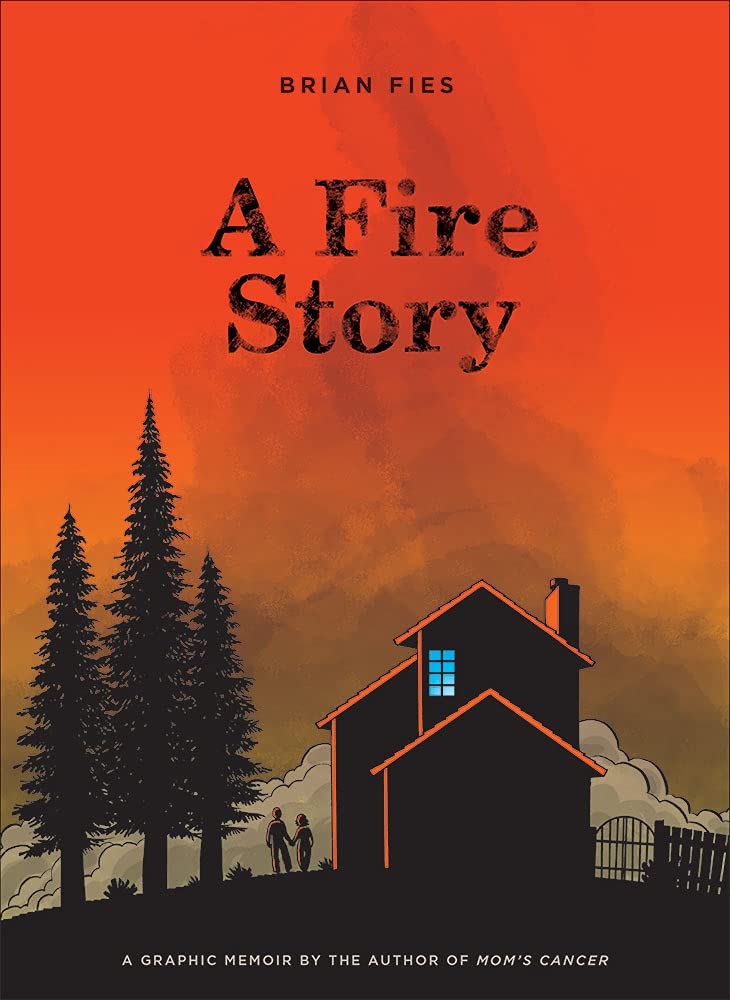 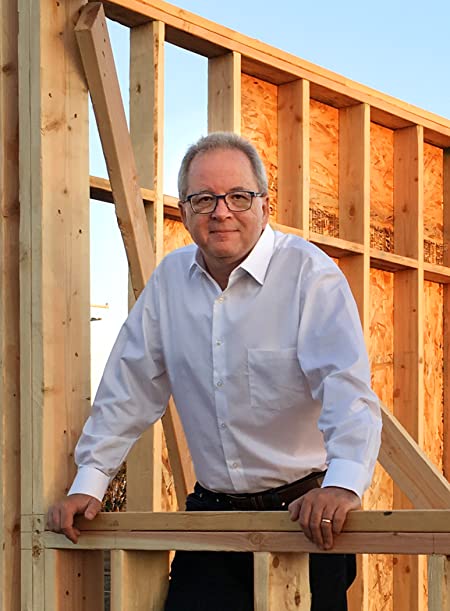 A FIRE STORY BY BRIAN FIES

Early morning on Monday, October 9, 2017, wildfires spread at an unprecedented speed across Northern California, resulting in 44 fatalities and the destruction of 6,200 homes and 8,900 structures. Author Brian Fies’s firsthand account of this tragic event is an honest, unflinching depiction of his personal experiences, including losing his house and every possession except what his wife and he could fit into their car. In the following days as the fires continued to burn, Brian quickly pulled together A Fire Story and posted it online, and it immediately went viral. He expanded his original web graphic memoir into a book that includes environmental insight and the fire stories of neighbors and others in his community. A Fire Story is a candid testimony of the wildfires that left homes destroyed, families broken, and a community determined to rebuild. He depicts the rebuilding, wrestling with insurance, wrangling with contractors, the management of sometimes volatile emotions, and the threats of yet another wildfire. This graphic memoir provides depth and insight into a natural disaster that could strike almost anywhere.

Brian Fies is a writer and cartoonist. As a graduate of U.C. Davis, with a major in physics and a minor in English, he has been a newspaper reporter, an environmental chemist, a science writer, a freelance journalist, and, more recently, a graphic artist. In 2005, his first graphic novel, Mom’s Cancer, won an Eisner Award, the first graphic novel to receive this award. The book also won a Harvey Award in its Best New Talent category, the 2007 Lulu Blooker Prize in its Comics category, and the 2007 German Children’s Literature Award. Mom’s Cancer was also nominated for a Quill Award and two additional Eisner Awards. Fies authored the graphic novels The Last Mechanical Monster and the award-winning Whatever Happened to the World of Tomorrow. Both were nominated for an Eisner Award in 2014. His local PBS station won a regional Emmy Award in 2018 for the animated version of A Fire Story. Fies was also given an Inkpot Award in 2018. Brian and his wife Karen have rebuilt their house on its former site.

Hood River County Reads is an annual, county-wide project sponsored by the Friends of the Library. Our goal is to encourage readers of all ages to read and discuss books. We choose books and authors that reflect the diversity of our community and that will be shared widely with our county’s individuals and families.

Hood River Reads also sponsors several events for adults and students, including talks and workshops by the visiting authors.

Visit Brian Fies blog for a fantatic account of his adventure as the Hood River County Reads author.

Presentation: Firewise Living in the Gorge by Glenn Ahrens from O.S.U. Forestry

We Couldn’t Do It Without You!

Our program began in 2006 and we have been very fortunate that the authors (or, in one case, the author’s son) have been able to come to Hood River to interact with members of the community and to work with students at the schools.

We encourage you to read and discuss all of the Hood River Reads books!

2010: The Hearts of Horses by Molly Gloss

2013: Ricochet River by Robin Cody and Something to Hold by Katherine Schlick Noe

2015: Into the Beautiful North by Luis Alberto Urrea and Becoming Naomi Leon by Pam Munoz Ryan